The Art of Jeremy Ayers

The Art of Jeremy Ayers

The Art of Jeremy Ayers, will adorn the walls of the Lukasiewicz Gallery.  An inspirational artist, lyricist, activist and a most beloved member of our community, passed away in 2016.  This exhibit features his photography, painting and drawing on loan from a number of local collections.  Jeremy Dance, a film by Michael Stipe will be screened in the gallery.

Jeremy Ayers was an inspirational participant in the Athens art community for over four decades, connecting the vibrant art and music scene of a Southern college town to New York City. As one of Andy Warhol’s Superstars under the pseudonym of Silva Thin, Jeremy (then known as Jerry) was active in the Warhol Factory scene in the 1970s. After returning to his native town of Athens, where Ayers’ band Limbo District introduced an eccentric sound and vision, he traveled frequently between Athens and New York, particularly during the height of the OCCUPY movement which he documented with photography. Throughout his life, Ayers enveloped himself in art, embodying his artistic philosophy with words of kindness and encouragement. 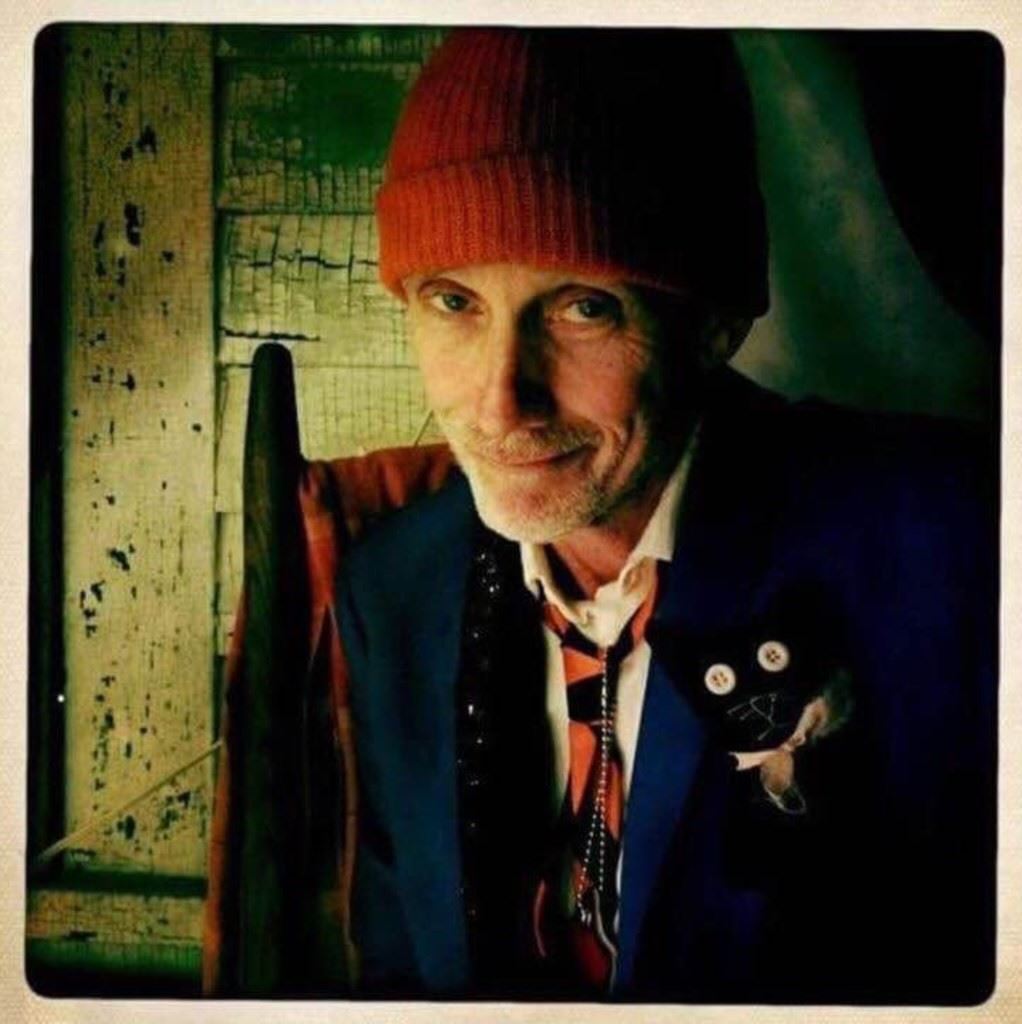 Coinciding with this exhibit, the Georgia Museum of Art at the University of Georgia will place two photographs from its collection by Ayers on view in its permanent collection galleries. 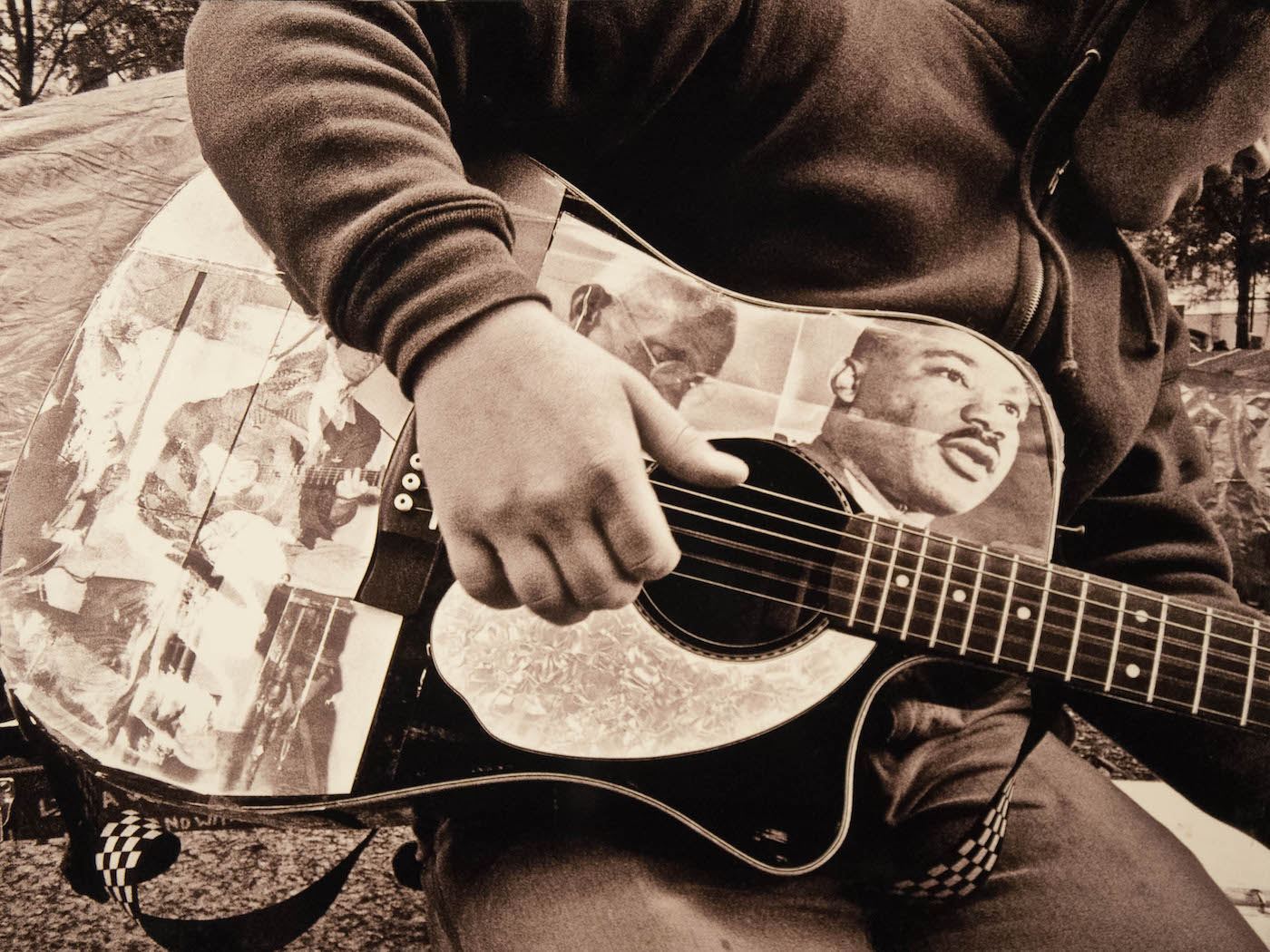 Jeremy Ayers was a cultivator. Not only of the plants that filled his phenomenal garden on Meigs Street, but of people. He collected and connected us, fostering the culture that made and still makes this community so unique. What would Athens be if, in the mid-1970s, Jeremy hadn’t returned south after his stint in New York City hanging out at Andy Warhol’s factory, to nurture a different kind of scene, one more ragtag, inclusive, and welcoming?

Jeremy was a radiant, beautiful person—one with inimitable personal style, though many tried to imitate it. And he pursued beauty unabashedly, relentlessly. But his conception of beauty was expansive and exalted, never predictable or superficial, as the artwork gathered for this exhibition wonderfully reveals. To be with Jeremy was to be constantly reminded of the aesthetic splendor that surrounds us or that could be summoned at will. He would marvel at an unusual shadow or pattern of light, thrill at a play of words or a strange sound, or pay tribute to someone's bold or outlandish sartorial choice. He appreciated flair—in creative expression, conversation, and dress—and had a wonderful ability to see the quotidian as sublime. In his presence, the world became magic, the everyday enchanted.

Jeremy rebelled against the rigid categories that too often define us in favor of a more intuitive, holistic way of being—bohemian, creative, queer, undefinable. His artistic practice—which included theatrics, music, photography, and writing—added up to more than the sum of its parts. His life was the ultimate work of art.

Despite being jaw-droppingly talented, Jeremy never instrumentalized his talent; he declined to transform his creative dedication into a career, instead pursuing a more unpredictable path. Play was paramount, improvisation the order of the day. Sometimes Jeremy appeared as an alter-ego, uncouth and irascible, jarring and hilarious. It was a reprieve from the day-to-day Jeremy, who was unfailingly kind. His friendship was a sort of catalyst, his encouragement a fortifying tonic, and like so many others I grew and developed by basking in his incandescence, like one of his backyard flowers soaking up the sun. My sister Nye, who lived with Jeremy when she was a teenager, once wrote that he inspired her to be “someone that would never want to grow up, but instead, grow in all the infinite directions that so few explore.” He pushed, too, sometimes doggedly, demanding depth of thought and feeling, of real engagement with art and ideas. I don’t think Jeremy saw himself as a mentor—he sought to develop an intergenerational community of peers or coconspirators—but he couldn’t help but be an influence and role model.

What would Jeremy do? My parents and siblings and I occasionally pose that question to jolt ourselves into a different way of being, to pay homage to a most remarkable soul keenly missed. Jeremy would tend to his wisteria and morning glories; he would delight in the rainbows cast by a prism; he would embrace the absurd, turning his garden into a surreal wonderland by setting up two 7-foot-high chairs; he’d talk philosophy into the night, and follow it up by speaking nonsense; he’d matchmake (setting up bands, friendships, and couples—including introducing me to my partner); he’d create art for the joy of it; he’d dance, limbs akimbo, down a hallway; he’d tell strangers they were dazzling and ask to take their picture; he’d rail against injustice.

In late 2011, Jeremy and I were both in New York City when Occupy Wall Street took root in a tiny nondescript park. Together, we became entranced by the movement, returning obsessively to the encampment, where we’d chant, laugh, and be moved to tears. Jeremy loved a happening, and that’s what Occupy was—an outraged, jubilant, imaginative, and motley assemblage. His astonishing photos of the period, which he collected in a book, testify to his affection for the uprising and reflect his appreciation for the individuals who make up any collective endeavor. Even amidst mayhem, he had an eye for the distinct and eccentric. Almost a decade later, the spirit of Occupy lives on as protests sweep the globe, and so too does Jeremy’s spirit in innumerable friends and acquaintances and even those who never met him. His extraordinary being suffuses this special town and the people who inhabit it. How fortunate we are.

Astra Taylor grew up in Athens. She is the author of Democracy May Not Exist, but We’ll Miss It when It’s Gone and the American Book Award winner The People’s Platform. Her films include What Is Democracy? and Examined Life. She is a co-founder of the Debt Collective, a union for debtors. She is currently working on a book about solidarity. 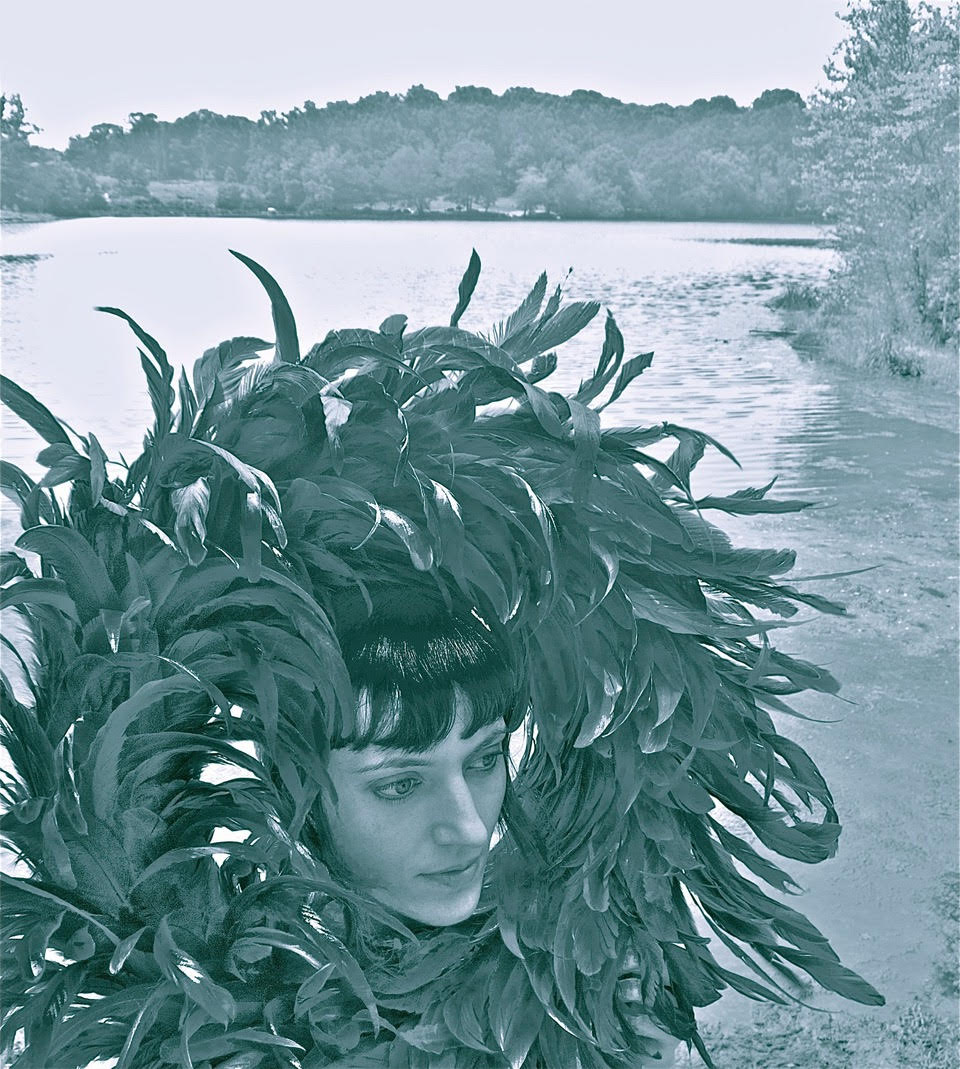 As we navigate through these unusual times due to the COVID-19 pandemic, we recommend visiting our website, social media or calling the Arts Center, for further information regarding procedures for visiting the galleries.   Please note gallery hours and numbers of visitors at one time are subject to change and will follow CDC guidelines.

Lyndon House Arts Center is part of the Arts Division of ACC Leisure Services and is in part supported by the Georgia Council for the Arts (GCA) through the appropriation of the Georgia General Assembly. GCA is a partner agency of the National Endowment for the Arts.