This summer, the Lyndon House Arts Center and the Georgia Museum of Art at the University of will collaborate on an exhibition of works by contemporary Georgia print makers entitled, “Pushing the Press: Printmaking in the South”.

Didi Dunphy, program supervisor at the Lyndon House Arts Center, served as the curator for the exhibition, while the museum assisted with logistics and is lending several works to the show. Dunphy chose works by nine print makers who live and work around the state and use a variety of media.

Curtis Bartone, who lives and teaches in Savannah, creates large-scale works in etching and dry point that investigate the idea of wilderness through finely detailed images.

Kristin Casaletto, Tom Nakashima and Chadwick Tolley all hail from Augusta. Casaletto makes color intaglio works on paper that examine the southern mythology of the Lost Cause as well as printing etchings on three-dimensional objects including a clothing iron and a canned ham. Nakashima often makes use of vitreography, which involves a glass matrix rather than the more traditional wood, stone or metal plate on which the print is drawn. Tolley layers bright screen-printed colors to form images influenced by pop culture and graffiti.

Jiha Moon, Ann Stewart and Joe Tsambiras represent Atlanta, each in a very different style. Moon is originally from DaeGu, Korea, and has received considerable national attention for her work that takes a critical look at authenticity and the concept of “foreignness.” One of her works in the exhibition folds into the form of a Chinese take-out box. Stewart also has three-dimensional work in “Pushing the Press,” with a series of 3D-printed nylon objects in Plexiglas cubes, making audiences think anew about what printmaking can be in the 21st century. Tsambiras makes narrative etchings, colored with aquatint and inspired by children’s literature, science fiction and contemporary culture.

Finally, Melissa Harshman and Jon Swindler, both of whom teach at the Lamar Dodd School of Art at UGA, stand in for Athens. Harshman has been focusing on chandeliers as an object of inspiration, and her objects in the exhibition include both printed and real crystals, the latter of which cast shadows on the wall that add dimension to the work. Swindler collaborates with Nick Satinover to create mono-prints that use accumulated failures and leftovers from previous works to make something new.

Dunphy said, “Some of the artists included here are true to the traditional techniques of printmaking and the history of the production of multiples but bring a rigorous contemporary consideration to the medium. Others expand printmaking by incorporating 3D objects and urban graffiti. Their differences in subject and approach make for an interesting conversation in the contemporary arts.” 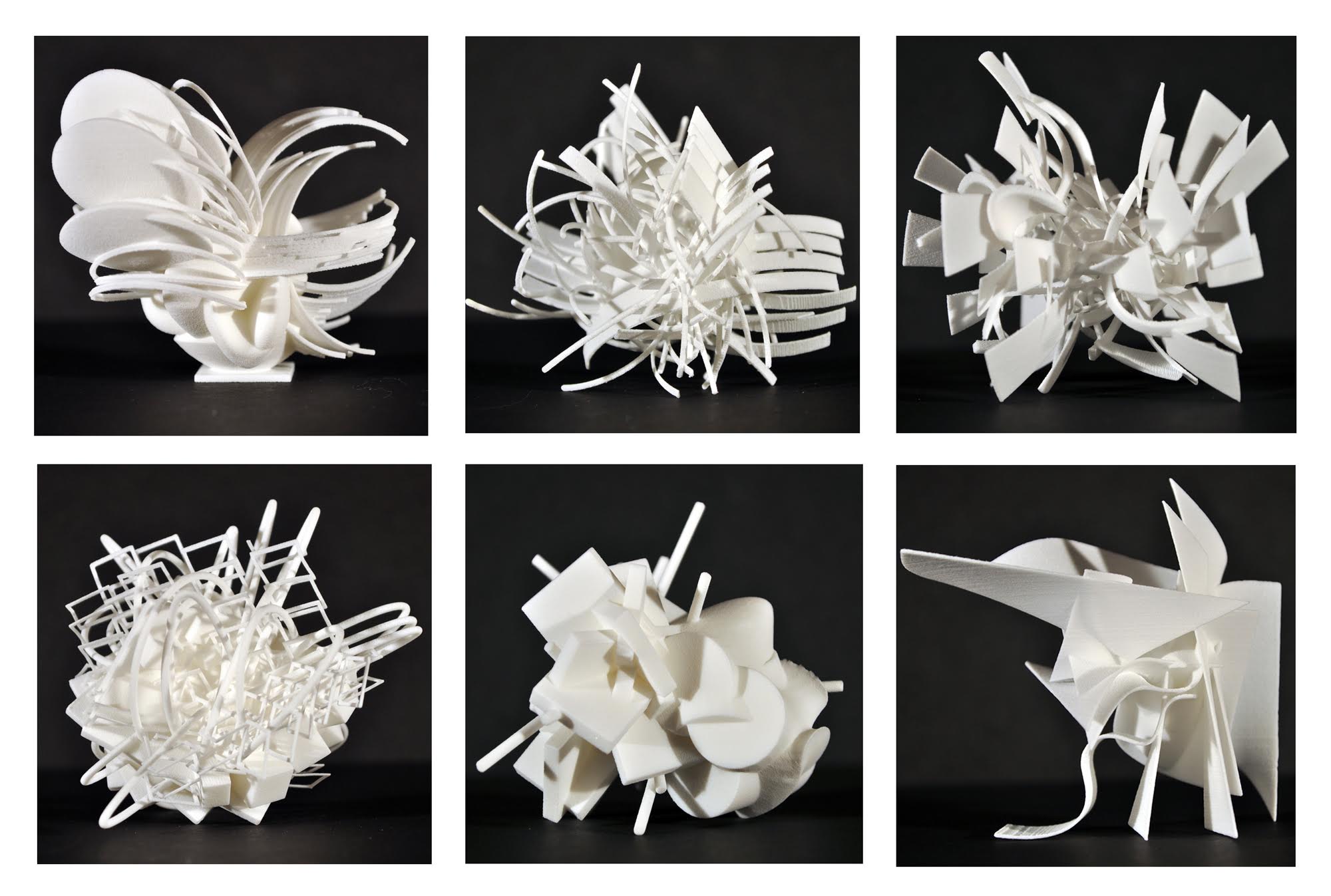 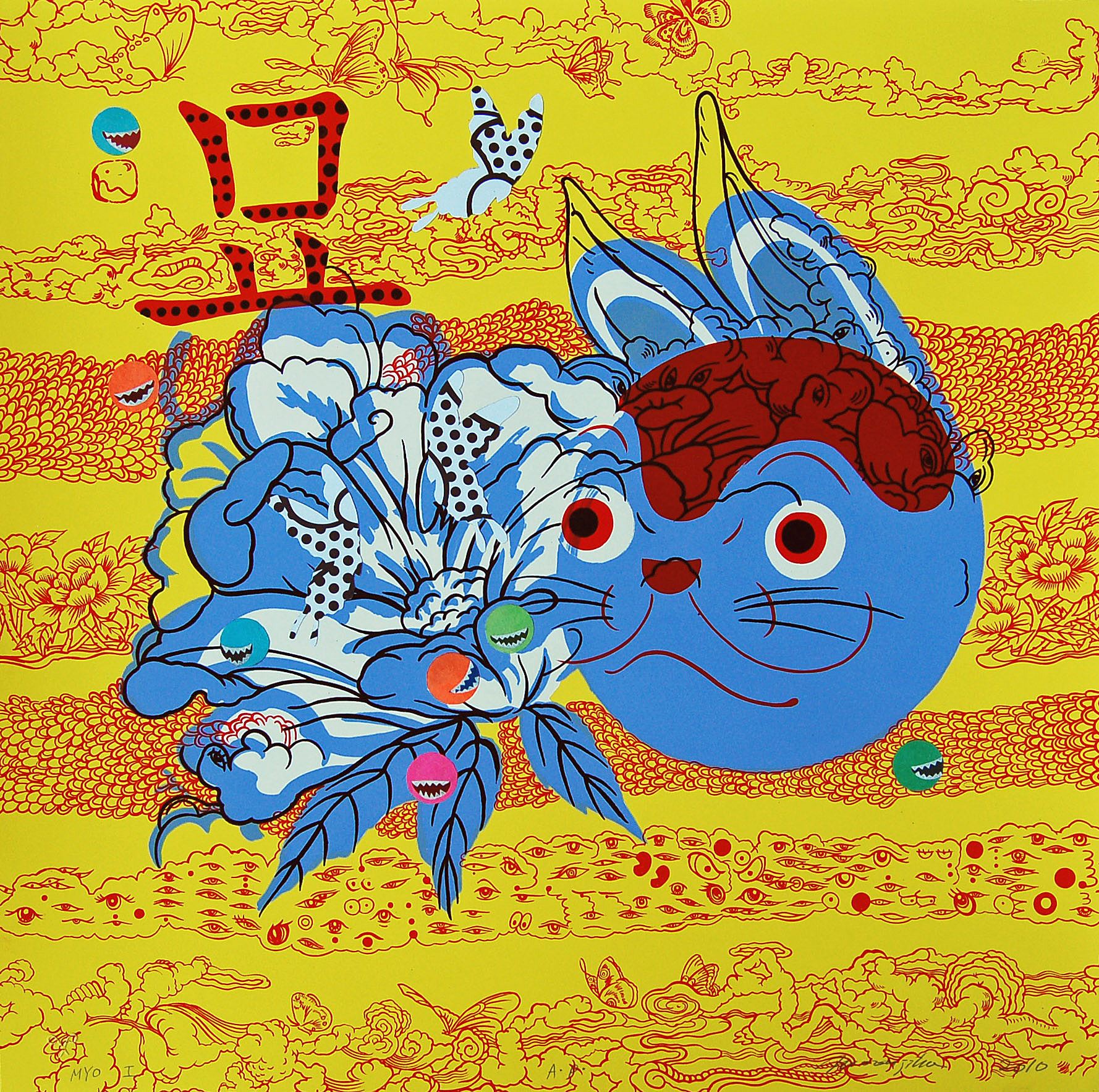 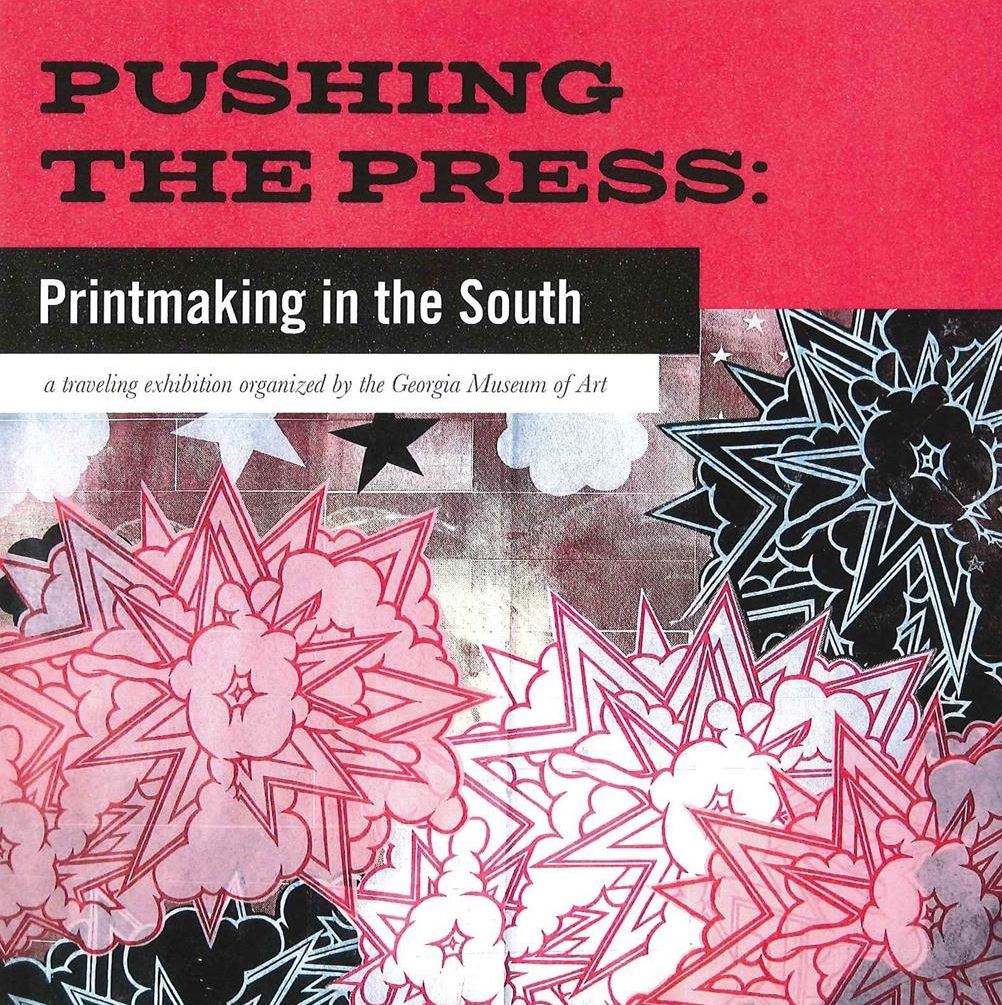