Guest artist Tanya Aguiñiga (b. 1978) is a Los Angeles based designer and artist who was raised in Tijuana, Mexico. She holds an MFA in furniture design from Rhode Island School of Design. She created various collaborative installations with the Border Arts Workshop, an artists' group that engages the languages of activism and community-based public art. She founded the group, Artists Helping Artisans, through which she helps spread knowledge of craft by collaborating with traditional artisans. Her work has been exhibited from Mexico City to Milan. She is a recent Creative Capital Grant awardee, a United States Artists Target Fellow in the field of Crafts and Traditional Arts, a GOOD 100 2013 Recipient and has been the subject of a cover article for American Craft Magazine and included in PBS's Craft in America Series.

Curator Jennifer Crenshaw says of the exhibit title “We’re so digital now that the human nature wants the sense of touch and a tactile experience.” The exhibit promises to expand notions of traditional fiber arts techniques.

Textile artist, Tanya Aguiniga, visit to Athens is being hosted and funded by the Jack Davis Lecture Series and the Lamar Dodd School of Art.

“Textiles: The Sense of Touch” opens on August 27, and closes on October 8. 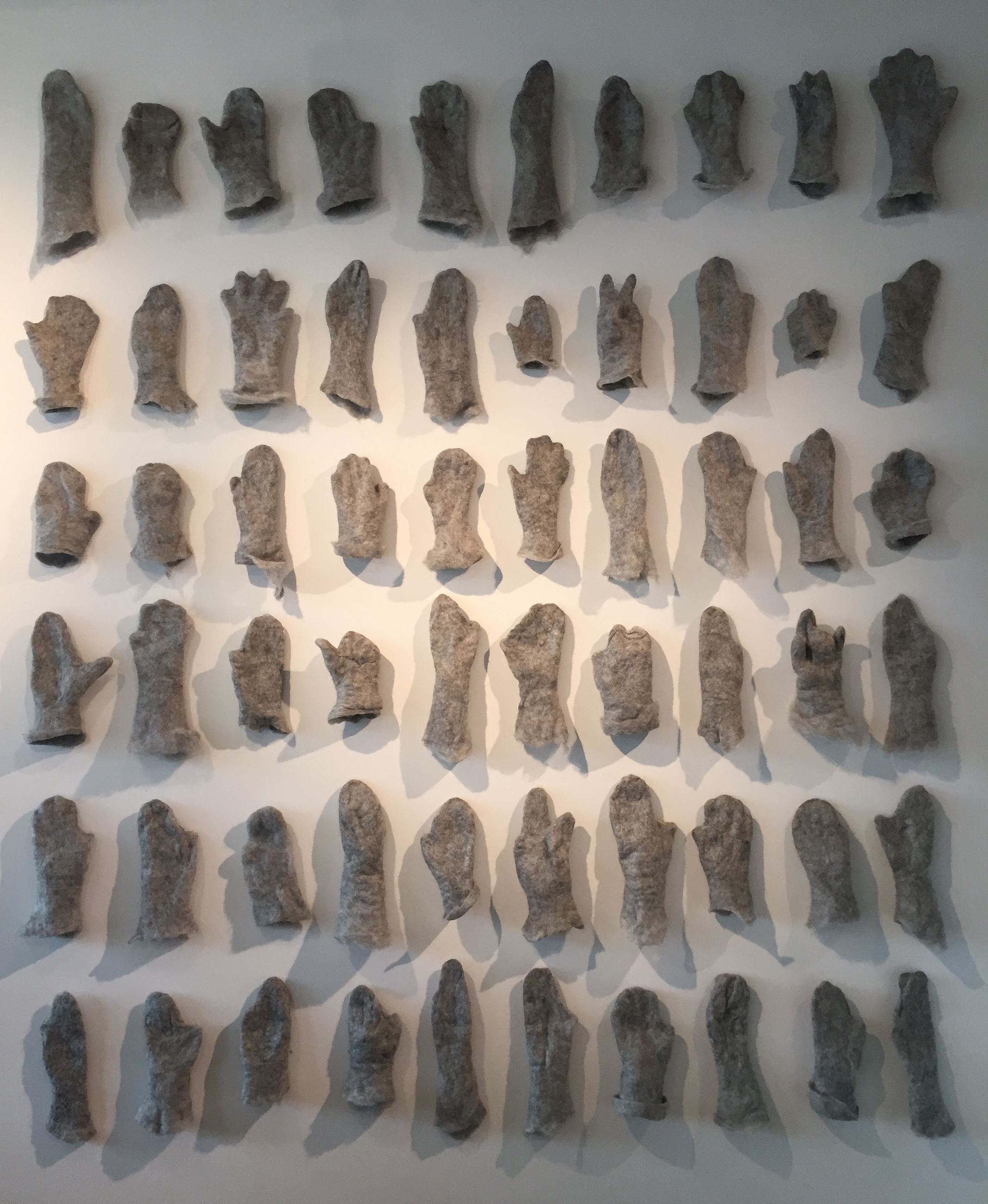