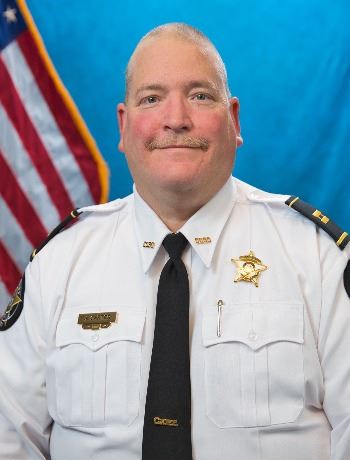 The Jail Section is responsible for the receipt, detention, care, and provision of services of all persons arrested within Clarke County or the State of Georgia until each person posts bail, receives disposition on all criminal charges, or is lawfully released from the custody of the sheriff.

The Jail Section is divided into three functional areas: