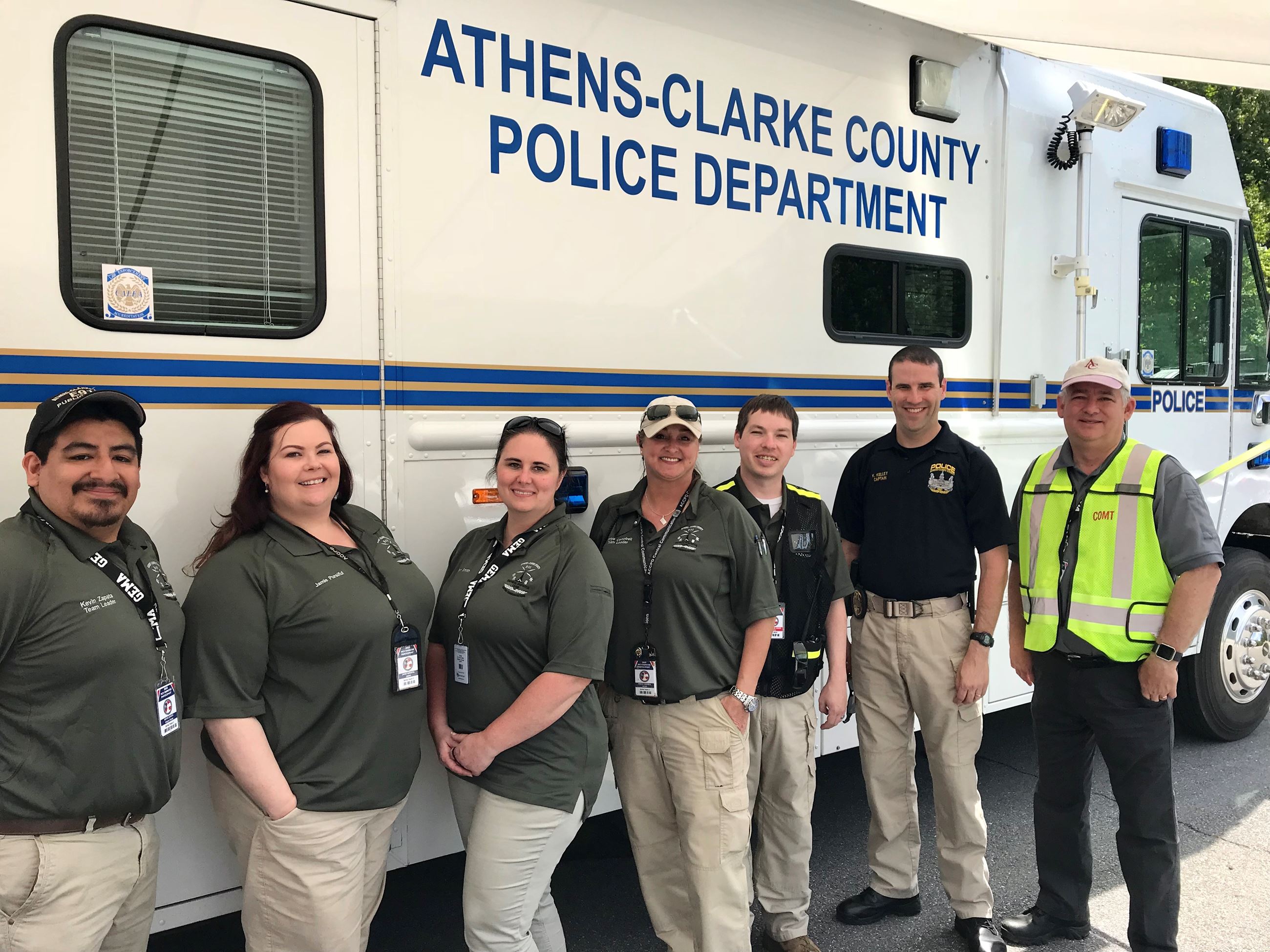 created in July of 2016, is a select group of trained communications officers able to respond to a significant incident with the ability, equipment, and expertise to facilitate and support communications operations as directed by the Incident Commander. The Tactical Dispatch Team may be deployed to the scene of the actual incident or into the Communications Center.

Duties of the team include: