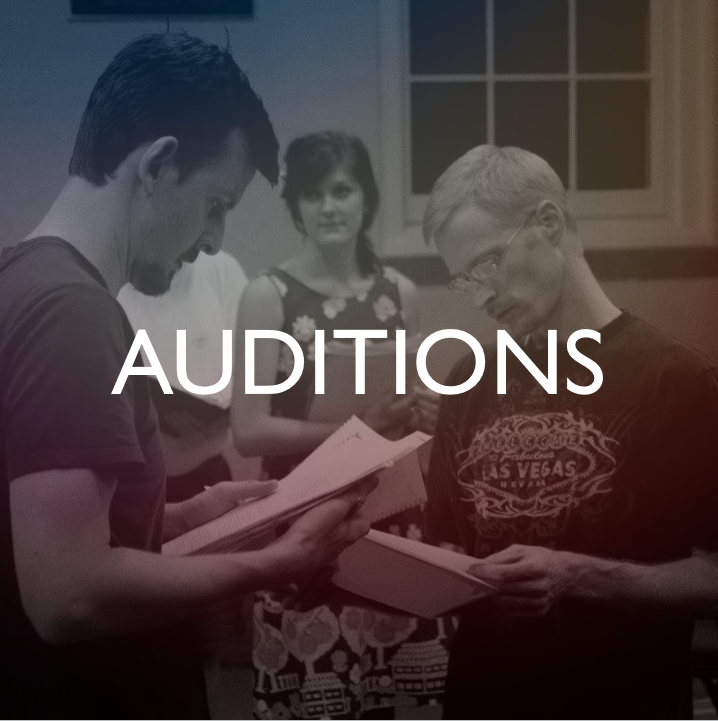 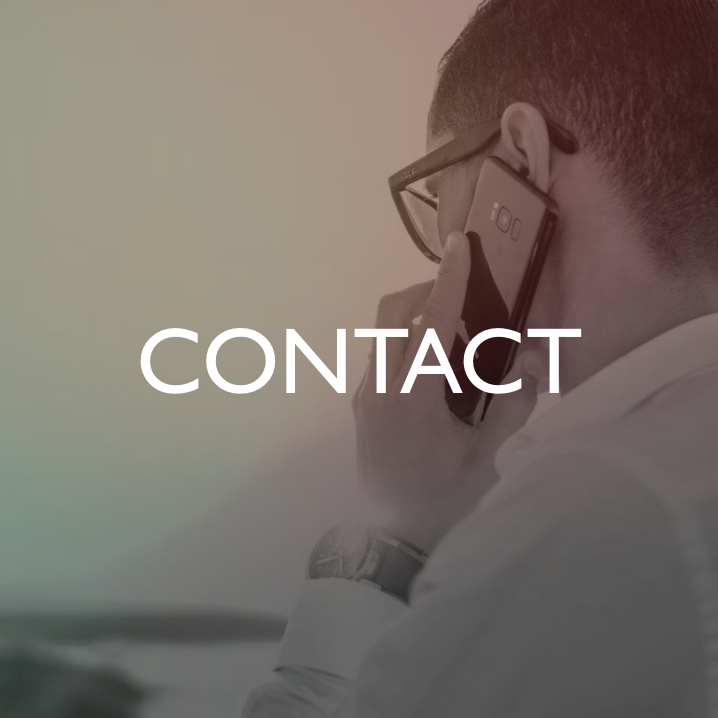 Athens Creative Theatre (ACT) presents several productions each year, including comedies, dramas, and musicals. Performances are presented at the Morton Theatre and Quinn Hall at Memorial Park. Formed in 1966, ACT continues to provide outstanding community theater. In addition to theatrical performances ACT offers a range of theater classes for youth and adults. During the summer ACT has two theater performance camps out of their locations at Quinn Hall (Memorial Park) and the Morton Theatre in downtown Athens

T.A. Powell is the Program Specialist for Athens Creative Theatre and has been at the helm of this ACC government sponsored theatrical program for almost two decades. Her background — as a published playwright, author, lighting designer, professional stage manager and director — speaks to her participation in the Athens theatre community for almost 25 years. This kind of valued tenure and leadership skills enables her to bring an excellence to both main stage, second stage, and the children’s programs ACT presents each summer. As executive managing and artistic director, she has produced countless productions from main stage musicals to summer theatre performance camps. She achieved major state award status for innovative programming through the Georgia Recreation and Parks Association (GRPA) in several categories, including therapeutic for her Monologues and More for the Cognitively Challenged, TEEN ENCORE Theatre Practicum programs, as well as the Senior Reader’s Theatre Program for our older citizenry, and continues to engage Athens’ youth with new programs such as the oral History Reenactment Camp. 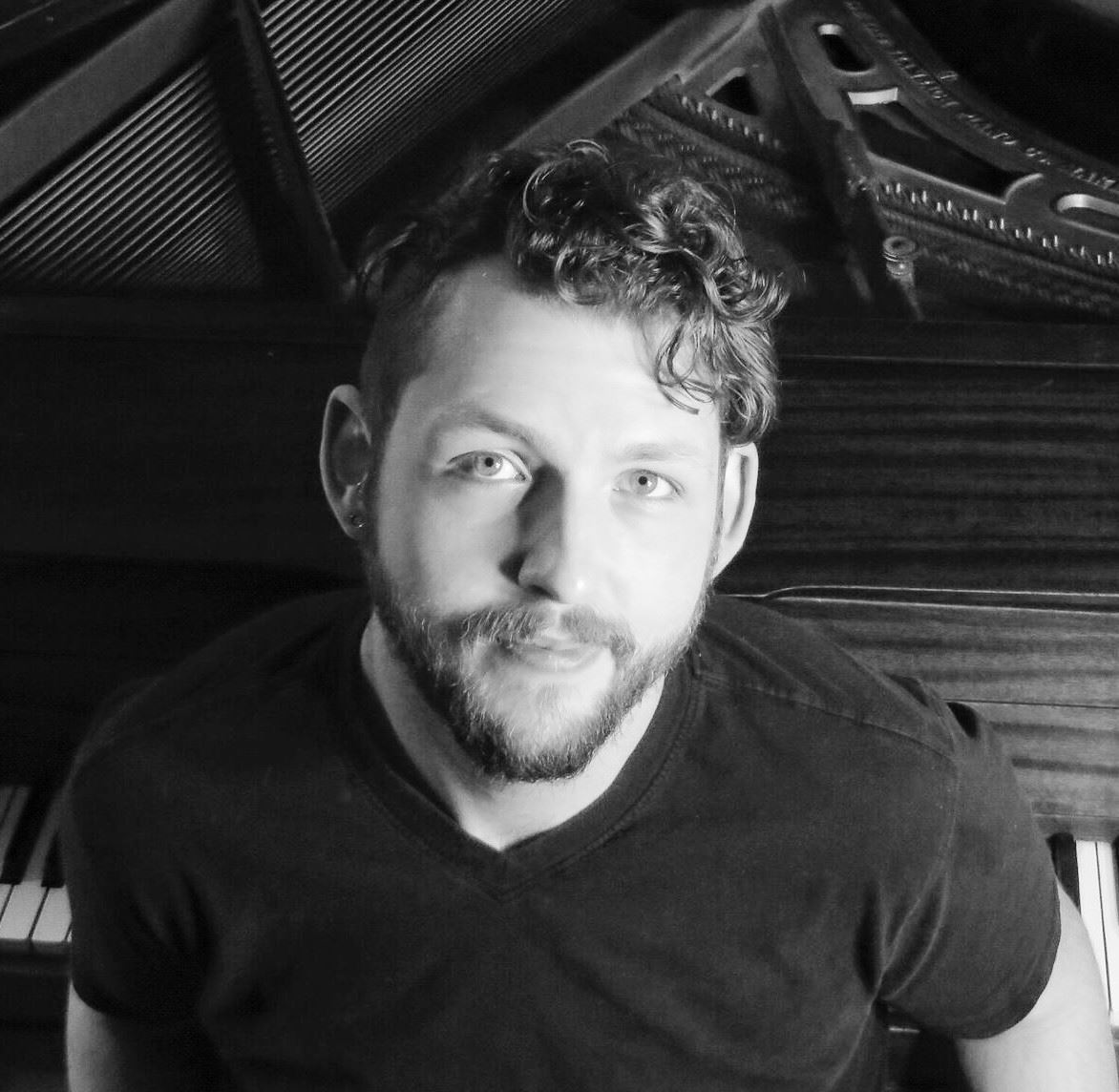 Daniel is a performing arts professional, music arranger, and freelancer based in Athens, GA. In his professional life he spends much of his time working on theatrical productions and educational programming for Athens Clarke-County Leisure Services where he is the Program Leader for Athens Creative Theatre. Daniel is an active music director for theatre and has musical directed a number of works in his time with ACT. His recent collaborations include projects with both the Classic City Band and HEART Music. His performance work centers primarily around pit orchestra and chamber music bringing his skills as an accomplished keyboard player and woodwind doubler into play. Daniel is also a published arranger of music for woodwind ensemble with a special interest in bringing popular music into the chamber ensemble repertoire. 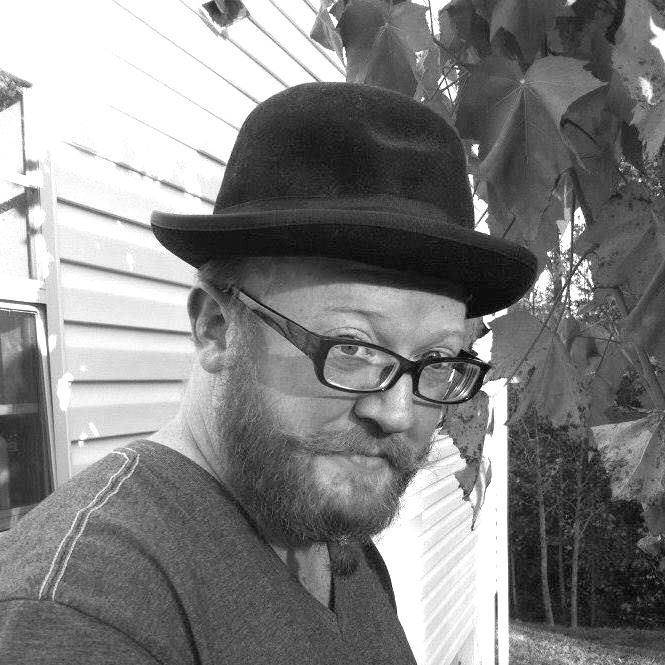 Jeremy Miller has been acting in Athens since 2009. Before that, he worked all around Habersham County, Atlanta, Georgia and at the Highlands Playhouse in North Carolina. He works and designs with the Morton Theatre and Athens Creative Theatre, but has been seen on stage with a few Town and Gown, ACT and many of Rose of Athens Theatre productions. He is also the Shop Supervisor for the UGA theatre department. Jeremy has self-published two children's books and is working on a third. He hopes to release an audio book of his first book, Firefly Night.

Rachel is a graduate of the University of Georgia with a Bachelors of Arts in theatre. She is a native to Athens and has worked as a stage manager for Athens Creative Theatre for more than half a decade. She has stage managed for UGA BCM and the UGA department of theatre.