In the spring of 2010, the Athens-Clarke County Mayor and Commission recognized that Athens’ reputation as a city of arts merited the development of a means of support for the arts and local creative culture. They sought to build upon that reputation to encourage local artists and arts-related businesses and allow Athens to grow into an even more enticing place for economic development and tourism. Community members representing the arts, businesses, and citizenship of Athens were appointed to a Public Art Task Force.

The work of the Task Force resulted in a recommendation to establish a Public Art Ordinance and Commission. In December of 2010, the Athens Cultural Affairs Commission was established in an amendment to the ACC Code (Sec. 1-25).

The mission of the ACAC is to foster the development and enjoyment of performing, visual, cultural and other arts in the Athens-Clarke County community; to make recommendations to the Mayor and Commission on development and promotion of practices and policies pertaining to the arts; and to work cooperatively with county entities and other advisory commissions to include an arts element in as many areas of ACCUG planning and development as possible. 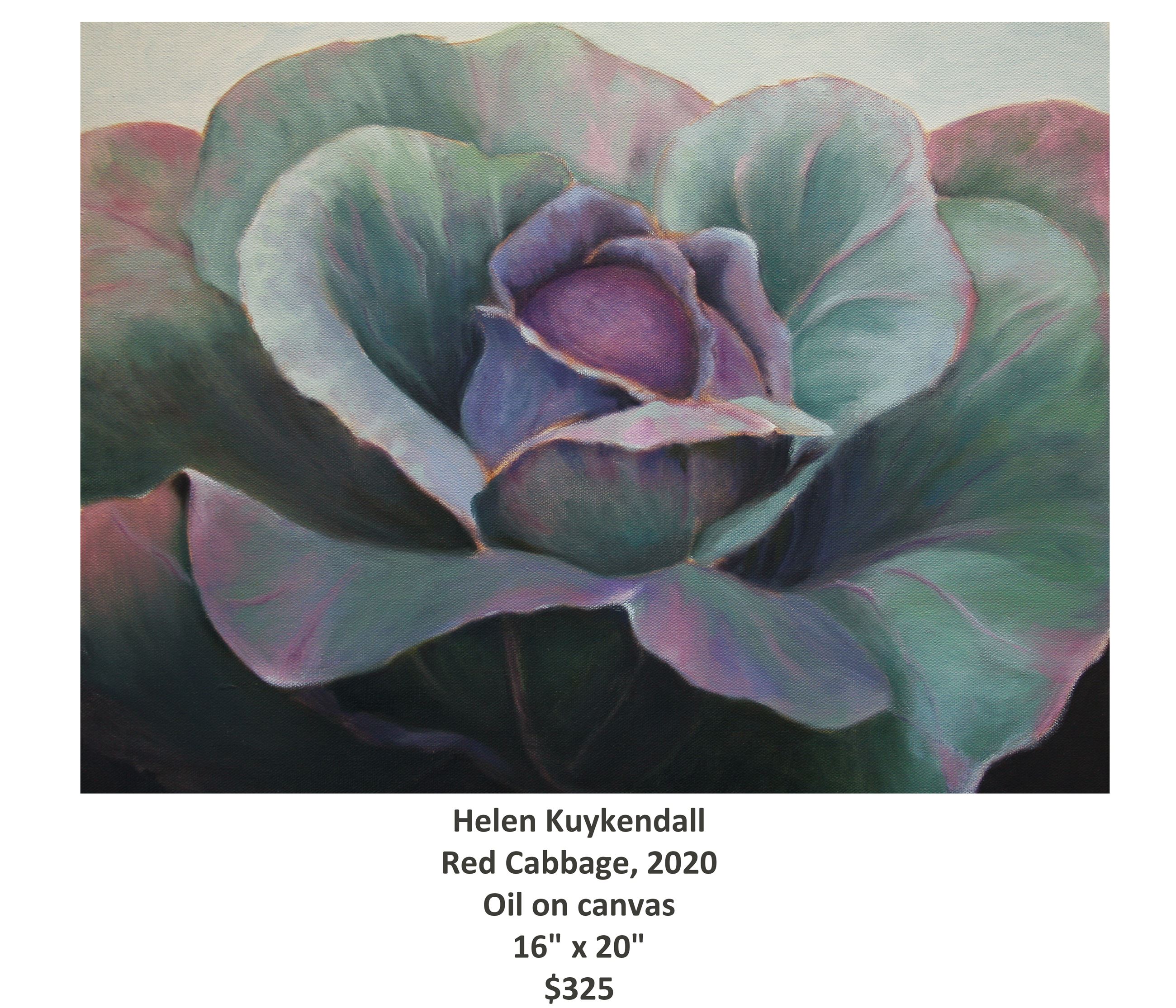