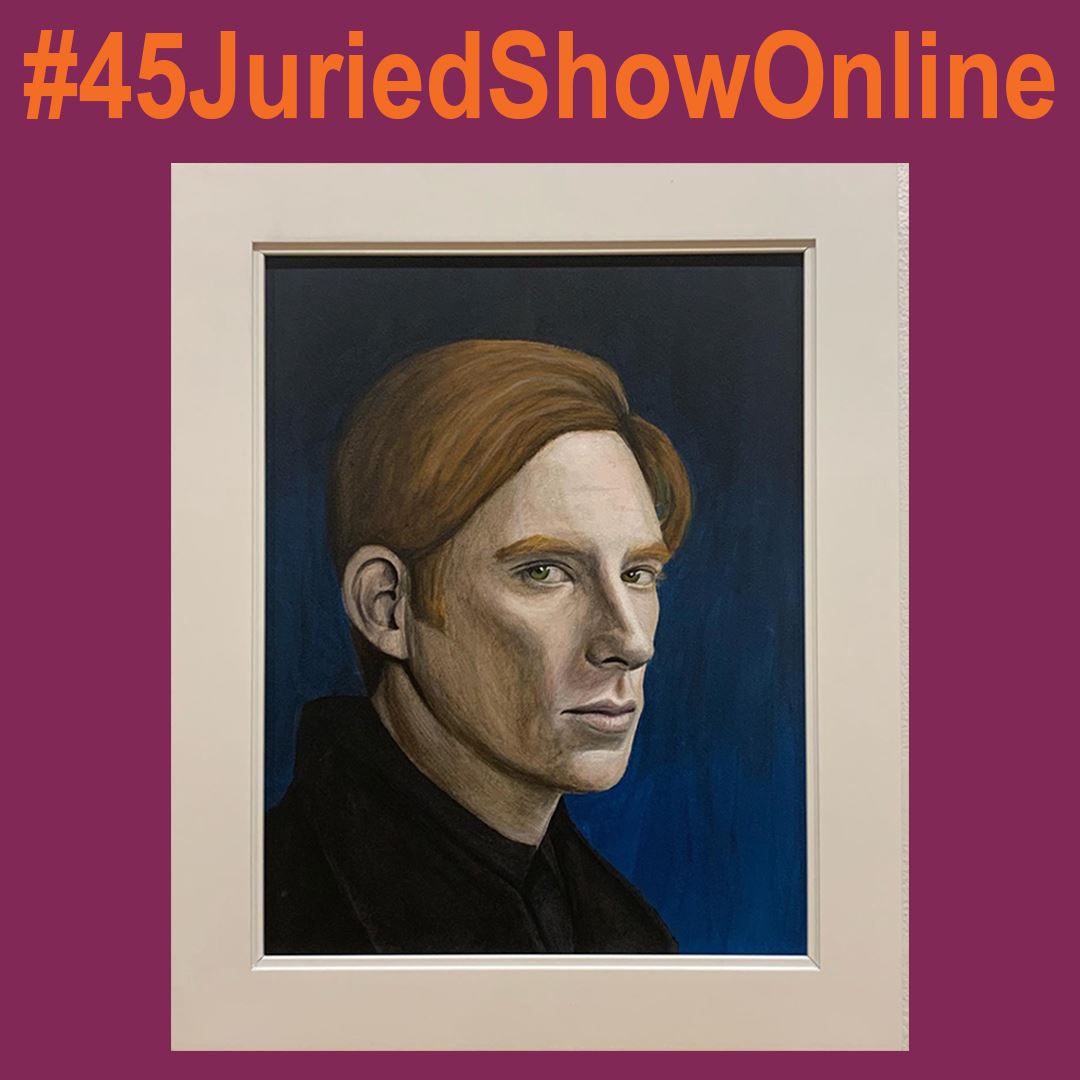 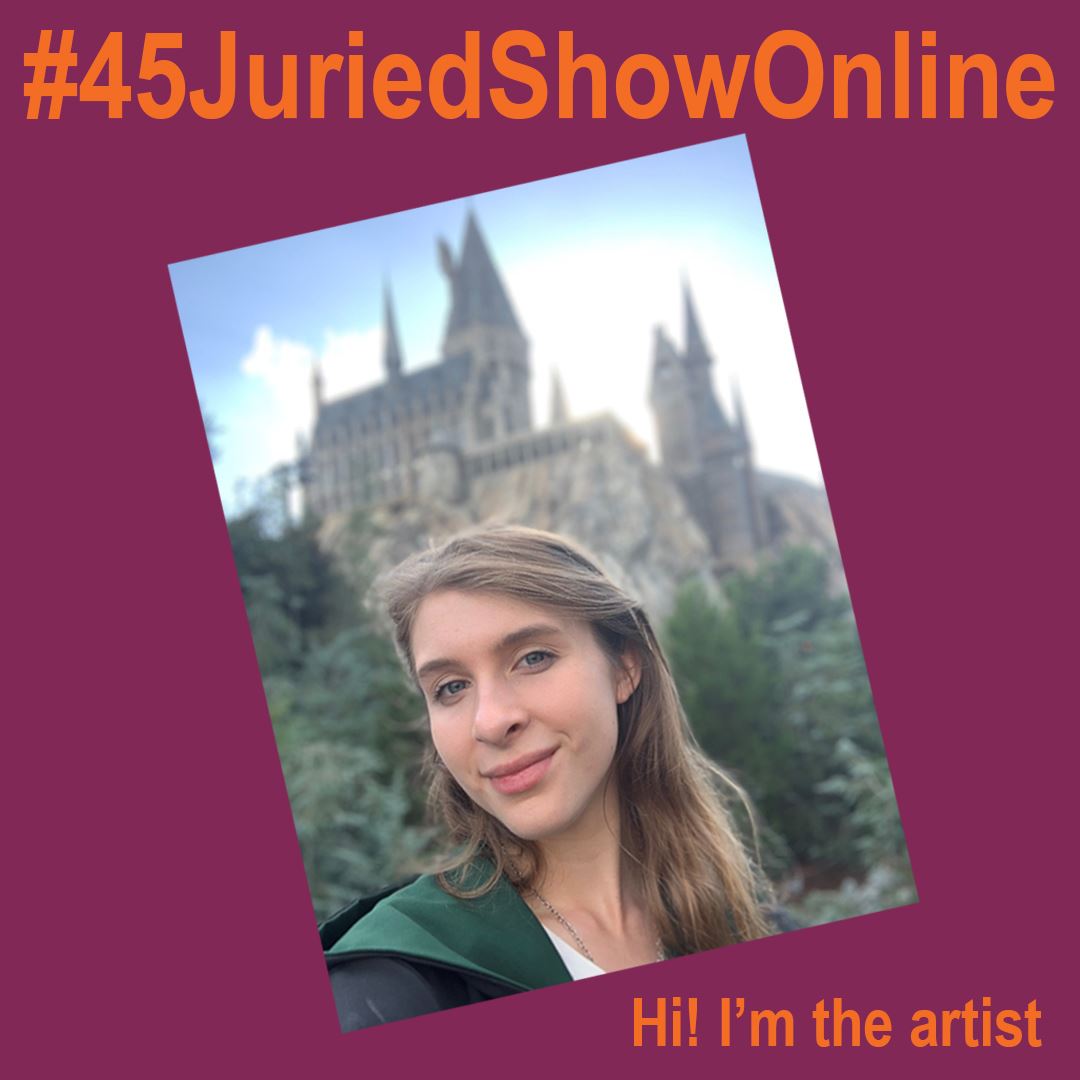 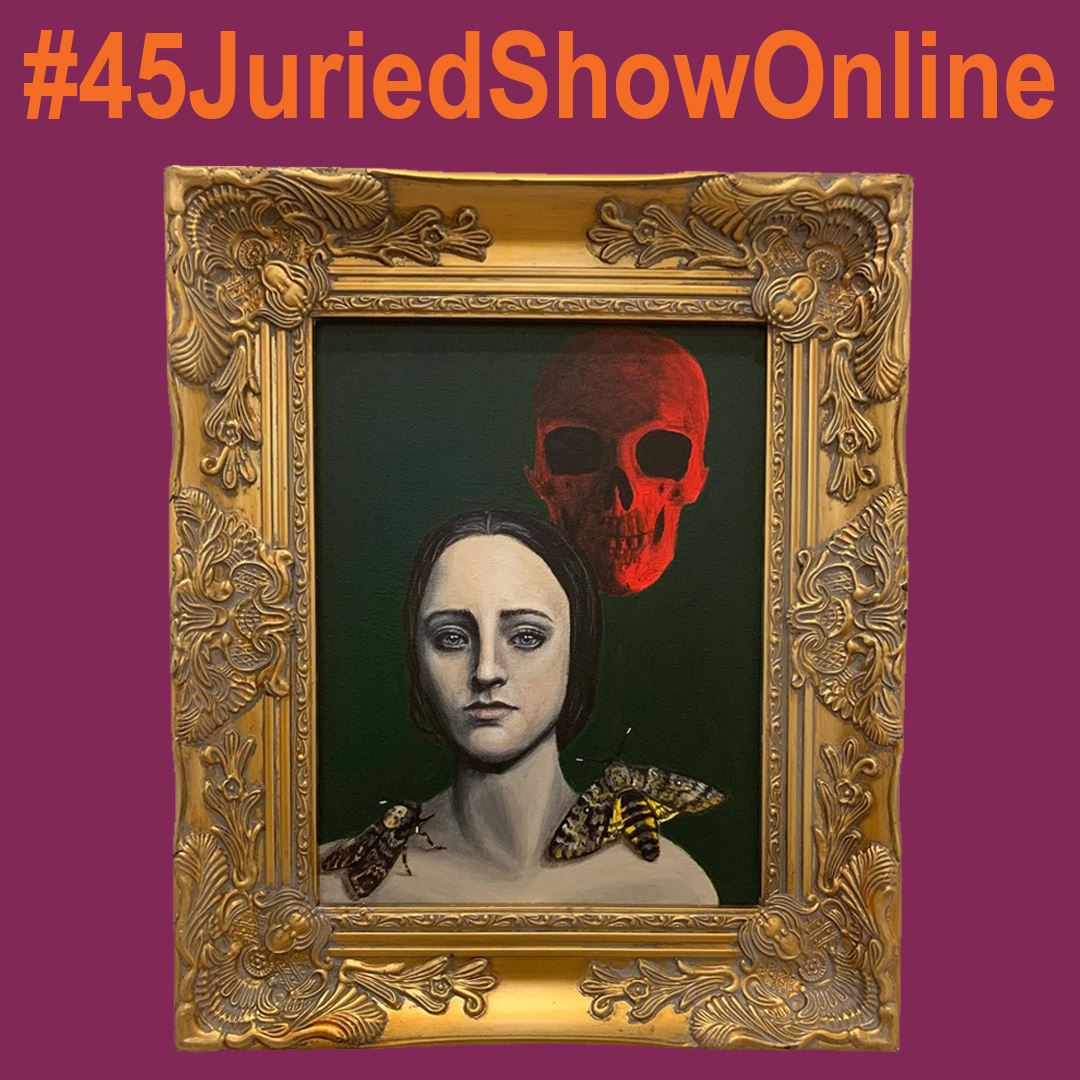 As you know, the Arts Center is closed until further notice. However, we have an incredible Juried Show to share. We are moving the 45th show online. Each day in the morning hours we will post a new work on display at the Arts Center with a short story. Here we go!

"Hi! I’m Cheyenne Dycus @lecterdetector a 22 year old Chemistry and Anthropology/Archaeology double major at the University of North Georgia, a huge fan of Star Wars, and a self-taught artist. My favorite thing about Athens is its small town feel and unique local culture.

I have two works in the exhibit, the first “General A. Hux” (acrylic on gesso board) was inspired by the newest Star Wars trilogy. General Hux has been one of my absolute favorite characters. The actor, Domhnall Gleeson, did a wonderful job and I thought he deserved something to commemorate that.

My second work, “Morta/Atropos” (acrylic on canvas) pictures one of the three Fates from Greek/Roman mythology, Morta/Atropos who is associated with death and cuts the string of someone’s life that had been spun and measured by her two sisters. The scientific name for the Death’s Head Hawkmoth is Acherontia atropos and “Atropos” is the name of Morta’s Greek equivalent."