ACCPD Officers take on the challenge to "protect and serve" yet so many go above and beyond as they go about their shift. On this page, we would like to give a shout out to a few of those officers.

Recently, ACCPD Ofc. Surine went out of his way to help a local resident who sent in this Facebook Message:

"Hello! I wanted to tell you about one of your OUTSTANDING officers! I stopped at Racetrack next to the Georgia Mall to get gas and Gatorade . . . I should also mention that I'm on crutches and have trouble carrying things. While there, I also decided to get me a little buffalo chicken to eat on my way home. As I hobbled up to the register, Gatorade bottle under my chin and the chicken roll/stick somewhat in my hand, Officer Surine . . . .helped me out by taking the items from me as we stood in line. When it was his turn, he took up both of our items and said it was together. I was in COMPLETE shock! I asked him if he was sure about it and he said it was not a problem. I paid for my gas and then he proceeded to carry my items to my car. I wanted to bring this to your attention because he went above and BEYOND tonight. I really hope you definitely commend him for his actions tonight."

In the early morning hours of August 23rd, OFC Carl Mitcham, Ofc Blake Manning, and other officers assisted in the arrests of multiple Entering Auto suspects in two separate incidents.

In both incidents, concerned citizens called 9-1-1 to report suspicious behavior in parking lots. Everyone can help reduce crime in our neighborhoods.

Please remember that If you See Something, Say Something 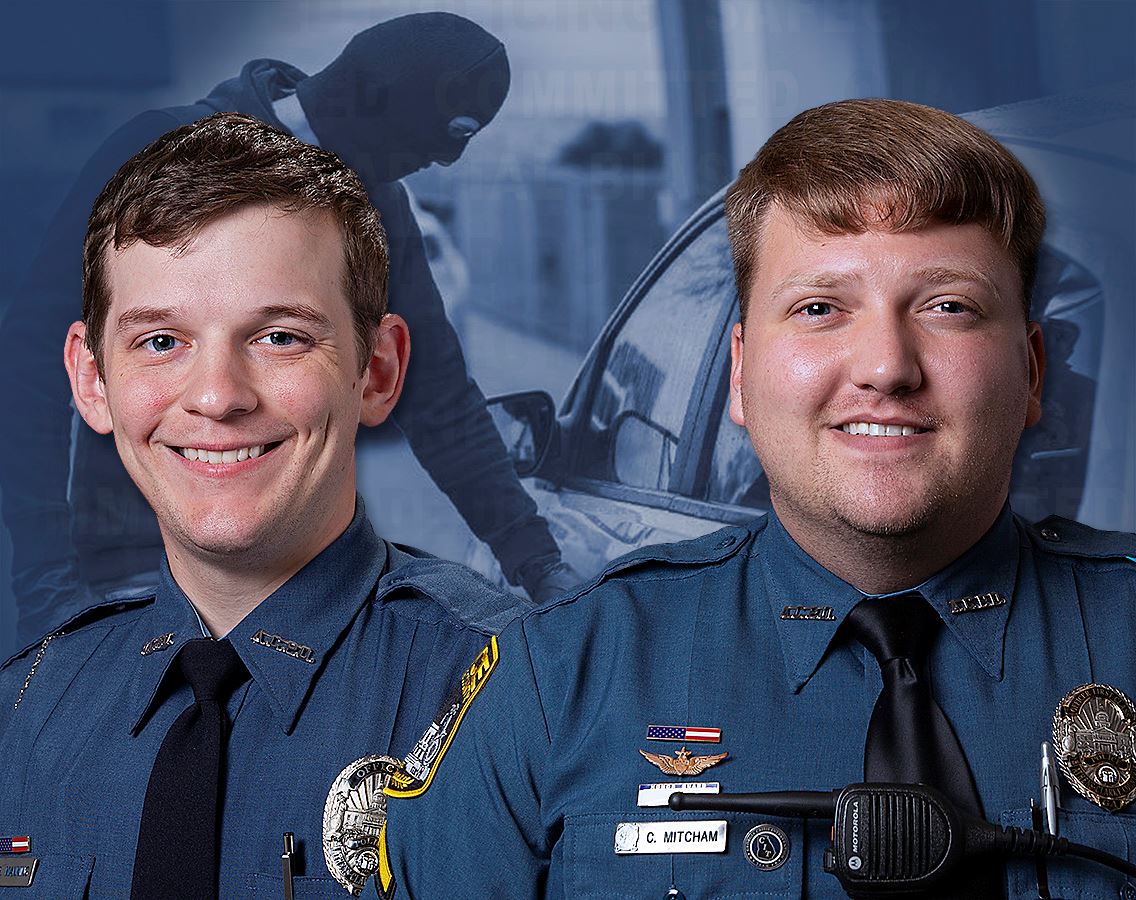 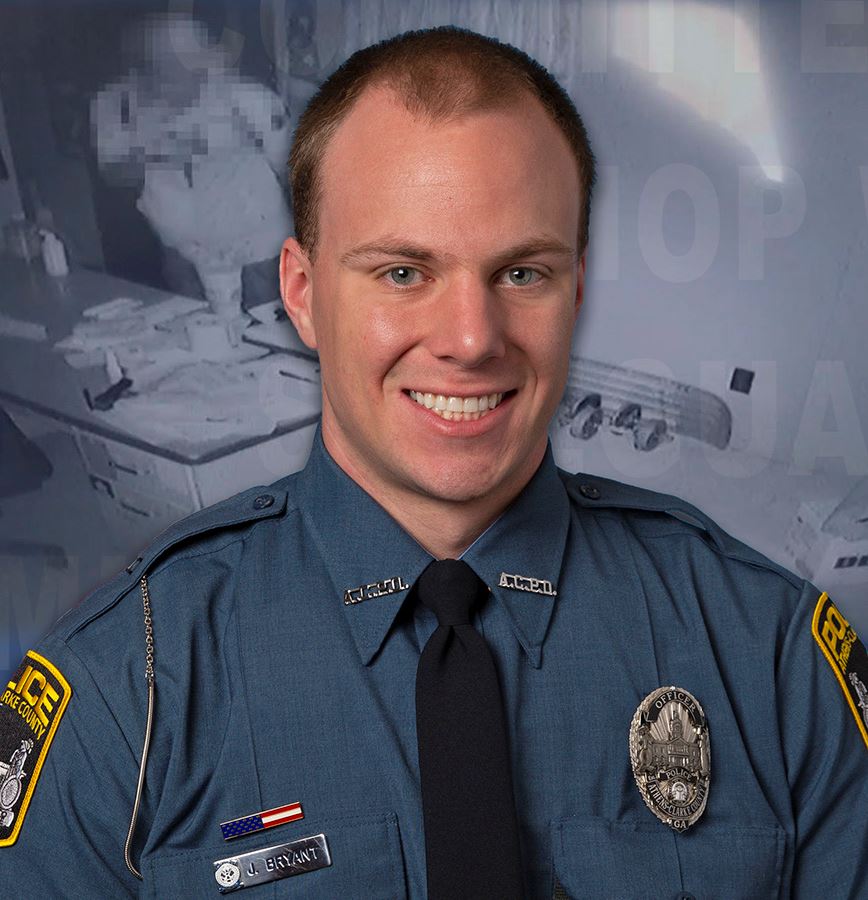 We applaud Officer Bryant (West Mornings) whose efforts led to the arrest of a very active Entering Auto suspect.

Recently, Bryant was on patrol when he noticed a suspect loitering behind an auto dealership on Atlanta Highway. After a short foot chase, Bryant arrested the suspect.

After an investigation by ACCPD officers and detectives, the suspect now faces several charges including Loitering and Prowling, Burglary, 13 counts of Entering Auto, and Obstruction of a Law Enforcement Officer.

Our Officers Make a Difference in the Community

We're proud of Sgt. Charlie Wang who purchased, out of his own pocket, three computers to assist the Hancock Community Development Corporation's efforts to help local children and teens. 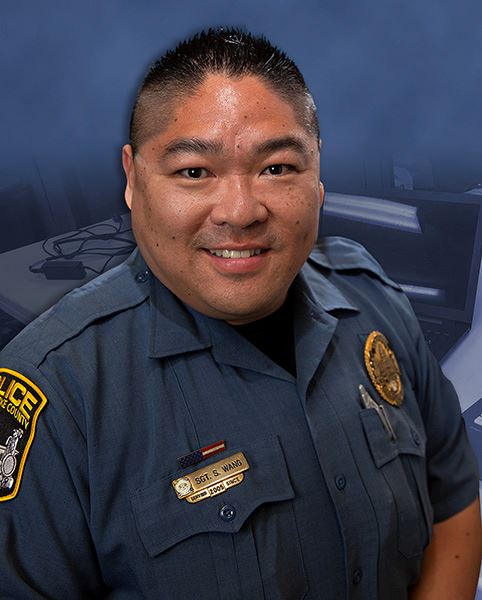