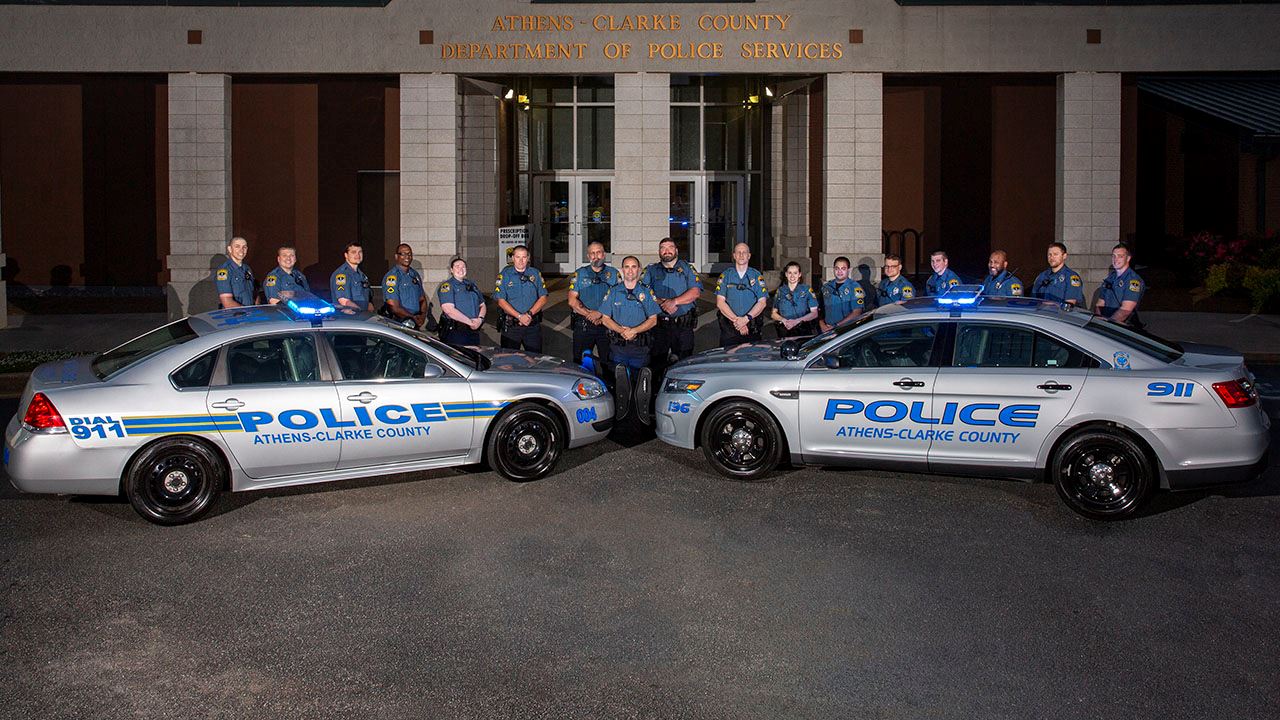 The Uniform Patrol Division consists of the men and women who patrol Athens-Clarke County and meet the public on a regular basis. They are required to wear the uniform of the department and patrol in or out of marked police cars for high visibility. Through several special initiatives, uniformed officers also patrol on bicycles. A majority of police reports, traffic citations, and other administrative reports are generated or initiated by this division.

The Uniform Patrol Division is divided into two patrol precincts - East and West - and follow the same watch schedule. 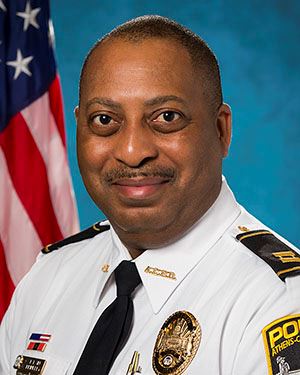 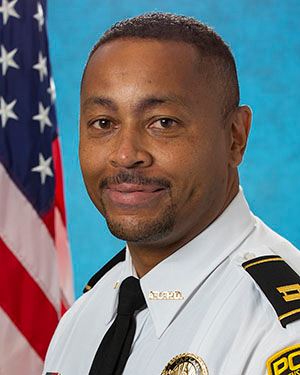