Office of the Chief of Police

On behalf of the men and women of the Athens-Clarke County Police Department, I would like to personally welcome you to our department's website. It is my desire that this website be a useful resource for visitors desiring information on the various programs and services that our police department provides.

Our website is just one way of showing you the sense of dedication, professionalism, and pride that the members of this department strive to achieve daily while serving our community.  We place the highest value on the relationships our officers have built in the communities they serve. It is our belief that while the mission of the Athens-Clarke County Police Department is to protect and serve the community, we must also remain committed to keeping the community informed of the various actions, efforts, and achievements of the department.  We invite you to visit our Transparency in Policing webpage, examine our 21st Century Policing Plan Progress Report, review our Policies and Procedures, use our Feedback Form to share thoughts and ideas, and access other important information about the department through our website.

Thank you for viewing our website, and please follow us on any of our social networking services as we strive to keep you informed concerning the issues that are important to you. We look forward to serving you in the future.

Cleveland Lee Spruill Sr. was appointed Chief of the Athens-Clarke County Police Department on February 4, 2019. Prior to his appointment in Athens-Clarke County, Chief Spruill served as the Huntersville, North Carolina chief of police. Between May 2014 and January 2019, he led the 111 member (102 sworn and 9 civilian) Huntersville Police Department, in a town encompassing an area of 62 square miles, with a population of 60,000 and an annual police budget exceeding $12.8 million.

Before becoming the Huntersville chief, Spruill served on the Alexandria, Virginia Police Department for nearly 27 years. In his final assignment with the Alexandria Police, Cleveland served as the Executive Deputy Chief, managing more than 320 sworn and 105 civilian employees, with an annual police budget that exceeded $57 million and serving a population of more than 150,000. Spruill retired from the Alexandria Police Department in 2014 to become the Chief in Huntersville.

Spruill was born in Queens, New York, in 1964 and relocated with his family to Richmond, Virginia in 1978. After graduating from high school, he enlisted in the U.S. Army where he was assigned to the prestigious 3rd U.S. Infantry Battalion at Ft. Myer, Virginia. He was honorably discharged in 1986 and the following year joined the Alexandria Police Department.

Chief Spruill is a graduate of the 217th Session of the FBI National Academy for Law Enforcement Executives in 2004, and of the University of Richmond Robins School of Business Professional Executive Leadership School in 2002. In 2012 he completed the Police Executive Research Forum’s Senior Management Institute for Police. Chief Spruill earned a Bachelor of Science degree and a Master’s degree, both in Business Management from Johns Hopkins University in Baltimore, Maryland. Cleveland is a member of the Police Executive Research Forum, the International Association of Chiefs of Police, the National Organization of Black Law Enforcement Executives and the Georgia Association of Chiefs of Police.

Throughout his nearly 33-year police career serving Alexandria, Huntersville and Athens-Clarke County, Chief Spruill has established a reputation as a reformer and change agent. He has demonstrated the ability to use tenets of 21st Century Policing along with intelligence–led strategies, to effectively use limited police resources to reduce crime and enhance quality of life, while at the same time, building trust and strengthening community relationships with law enforcement. 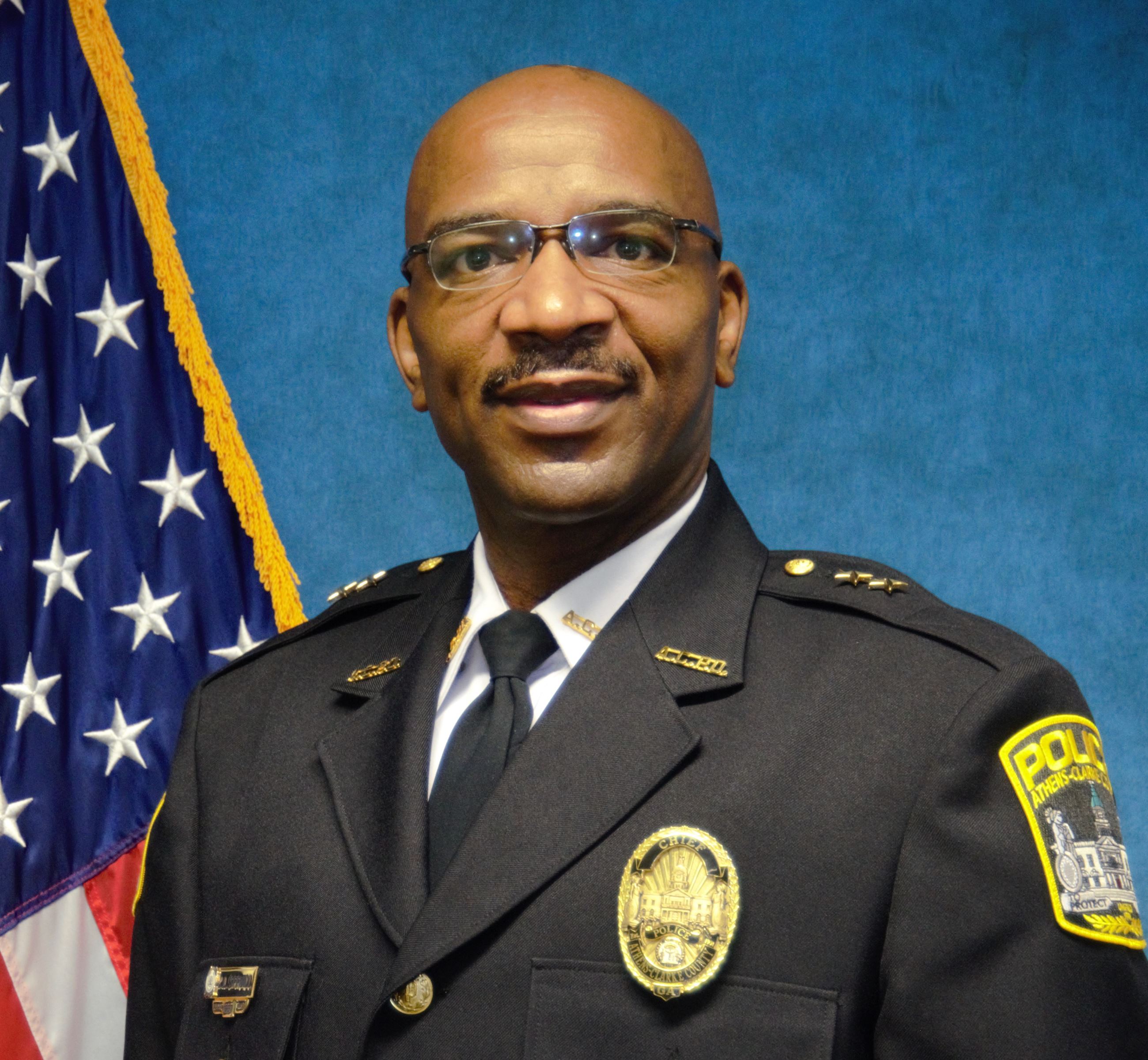 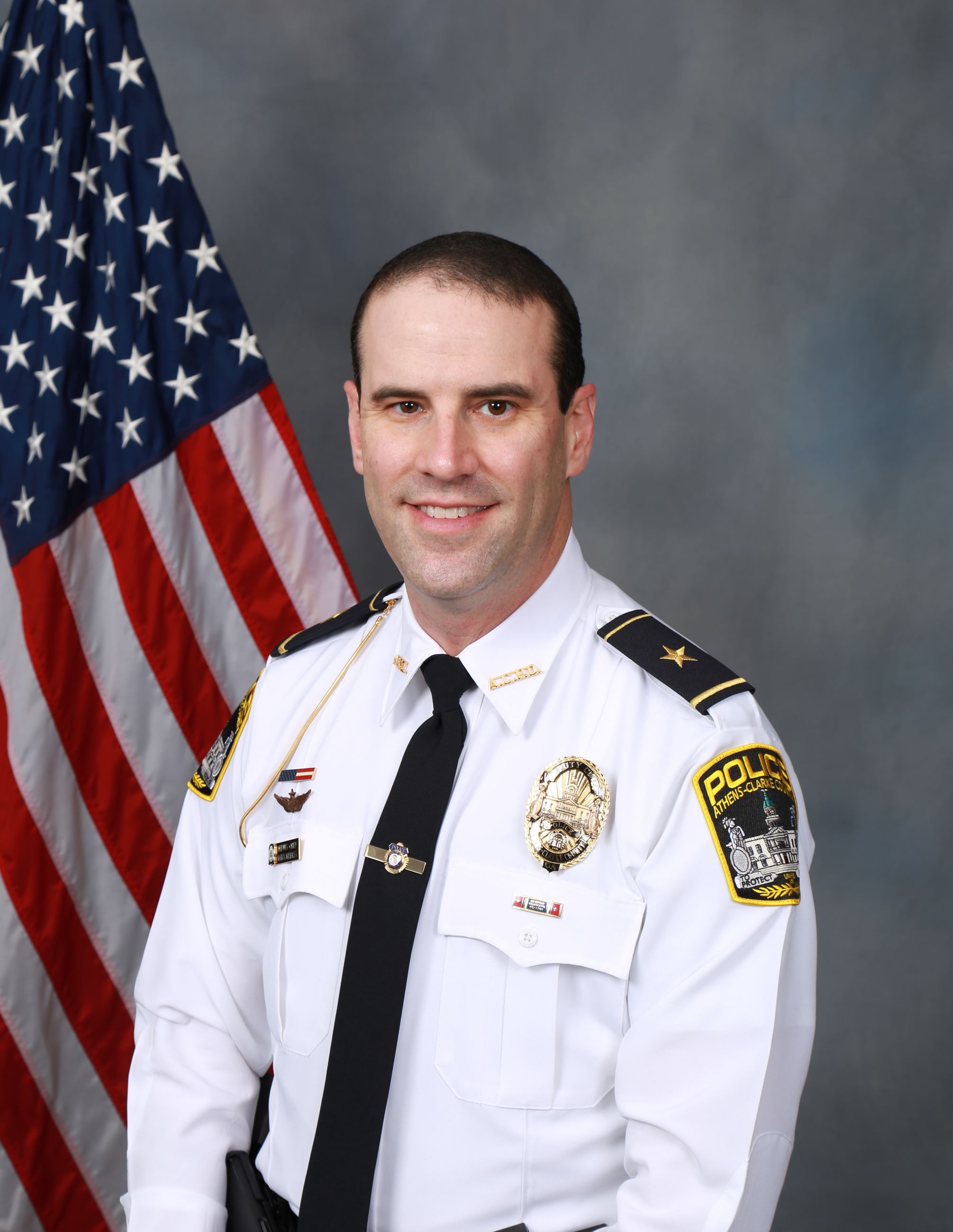 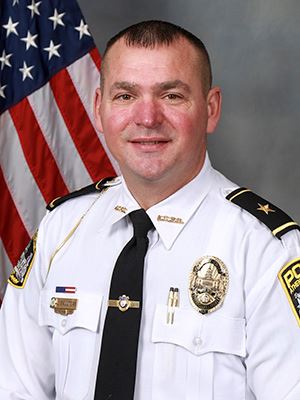