The Ware-Lyndon House Committee is a sub-committee of Historic Athens. This group of supporters, preservationists, art appreciators over see and contribute to the on-going care of the Ware-Lyndon House, it's decorative collection, educational programming and events. The Committee is dedicated to fund raising as needed for projects including the recent garden expansion, faux painting decor, new bedroom exhibit and currently the development of the digital inventory.

Current members of the Ware-Lyndon House Committee include: 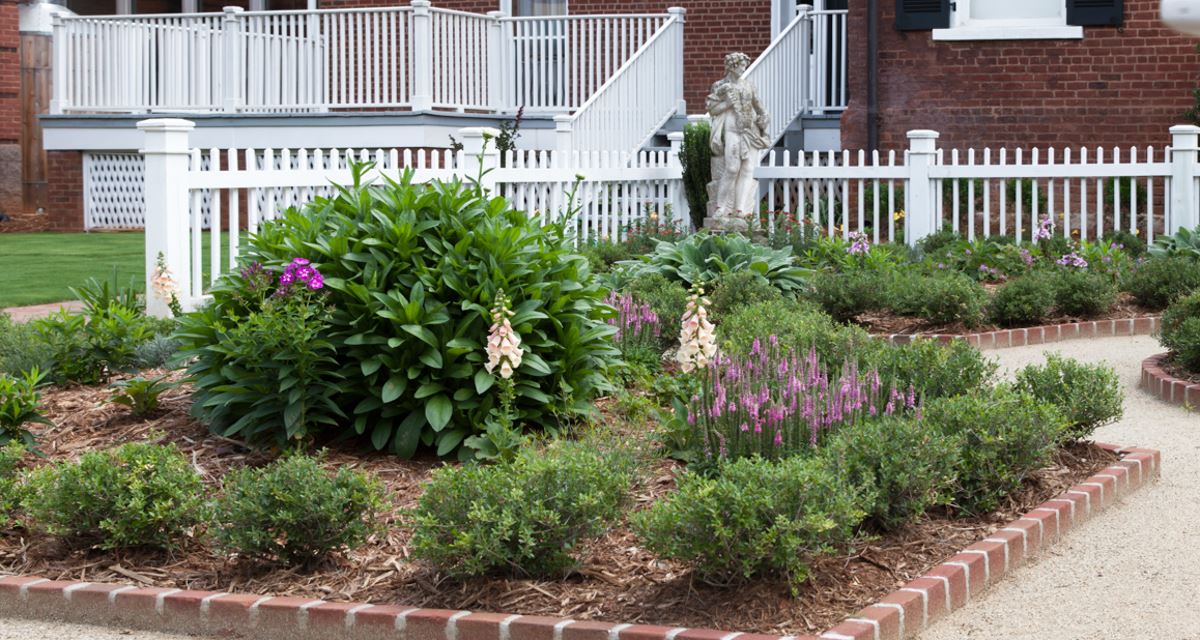 Kendell Turner served the City of Coral Gables, Florida,  as a board member and chair of the city's Historic Preservation Board (1996- 2004/2010-2013)) and the city's Library Advisory Board (2004-2010).  She served as a writer and historian for the city's digital "Talking Book".  As a civic activist she was the founder of Save the Alhambra Water Tower, a city historic monument.  Kendell served as chair of the Friends of the Libraries of the Richter Libraries at the University of Miami (1980s + 2009-2013).  Kendell received the Key to the City of Coral Gables in 2013 for her extensive work and dedication to the city.

She received her B.S. Degree in Art History from the University of Miami in 1985 after studying art history and the history of architecture in Munich, Germany and Florence, Italy.  She and her husband, Tony, are patrons of the University of Miami Lowe Art Museum and the Richter Libraries, Coral Gables, Florida. In 1971 she worked in Washington, D.C. as a case worker for the late Congressman Claude Pepper.

Kendell and Tony retired to Athens, Georgia in 2013. She is a member of The Collectors of the Georgia Museum of Art and serves on the Friends’ Board of the Museum.   She is the Chairperson of Athens-Clarke Heritage Foundation’s Ware-Lyndon House Committee.  Kendell and Tony serve on the UGA Libraries’ Board of Visitors.

Sandy Mayer Baumwald, a middle-Georgia native and first generation American, is a "Double-Dawg" with a Bachelor's Degree in Child and Family Development in 1975 and a Juris Doctor in 1983.

She was the first law clerk of the Western Judicial Circuit, serving under the late Judges James Barrow and Joseph Gaines.  She then was associated with a law firm in Athens, Georgia for several years.

Sandy is a member of Congregation Children of Israel, where she has served three times on its Board of Trustees and as president of the local chapter of Women of Reform Judaism, along with chairing various committees through the years, including a year-long stint on its bylaws and constitution revision committee.

In 1991, after helping a close friend with a genealogy mystery, Sandy became fascinated with genealogy and family connections and has since devoted her life to helping others do the same.

After receiving the Athens Academy "Pursuit of Excellence Grant" in 2012, Sandy travelled to Germany to research her own family's story of loss in the Holocaust and now carries her presentation to schools and other civic groups on her findings.  Her most recent genealogy mystery solved was detailed in a New York Times article on July 12, 2015, entitled,

Sandy and her husband, Larry live in the Georgian Hills area of Athens and enjoy travel, reading

Jim grew up on a farm in NC neighboring his grandparent’s complex of antebellum structures.  This was the beginning of Jim Carter’s interest in historic preservation.  In the early 70’s he purchased his first historic home, an 1830 raised cottage Greek Revival House that had been disassembled and stored.  Elements of this home have been since used in later restoration projects.  Jim is responsible for multiple historic restorations in the Athens area since receiving his degrees from UGA.  These include the Laura Blockshere House on Wilcox Street, the Thomas Pleasant Vincent Home on Hill Street for which he won a preservation award from the Athens –Clarke Heritage Foundation.  In the 80’s and onward, Jim has been teaching the skills and tradition of historic preservation techniques as well as having owned an antique shop in the 1841 Chase brick and stucco house which was called The Manse.  Before its restoration, Jim kept part of his antique inventory in a storage room in the historic Morton Theater Building. In the 2000’s he and a group of partners purchased the grand Fitzpatrick Hotel, c. 1898, in Washington GA. for which he has won multiple recognitions and awards. Recently Jim was honored to receive awards from the State Garden Club and the Albert Sams award from the Athens-Clarke Heritage Foundation.  Jim has been a member of the Ware-Lyndon House Committee for 17 years.

Karen Prasse has been active as a volunteer in community service for many years.  She was elected President of the Friends of the Georgia Museum of Art and served in that position for six years.  Overall, Karen, served on the Friends' Board of Directors for a total of twelve years.   She is a member of The  Collectors of the Georgia Museum of Art, the official State museum, which also serves as a teaching museum.

In addition to the arts, Karen's has an interest in historic preservation.  This led her to become a member in 1992 of Athens-Clarke Heritage Foundation.  She has also been a member of Athens-Clarke Genealogy Society since 1992.

Karen graduated from UGA in 1981 with a BS degree in Chemistry and Psychology. She received her MD degree in 1986 from Mercer University School of Medicine. After completing a Family Medicine Residency in 1989, she worked at Medical Center of Georgia ER and Urgent Care Centers. Karen was associated with the UGA Student Health Center for 21 years.  From 2013 to 2014 she served as Interim Associate Dean of Student and Multicultural Affairs at Georgia Reagents University/UGA School of Medicine, Athens, Georgia.

Karen enjoys spending time with her son, David Prasse, and her daughter, Gretchen Prasse Frye.   David is a music contract lawyer.  He has a recording studio and a record label.  Gretchen is married to Spencer Frye, Jr., the Georgia State Representative for District 118.  They have a daughter and a son.

Teresa Friedlander and her husband, Charlie, moved to Athens in June of 2014 after nine years in Jupiter, Florida. In 2015 and 2016 they donated several pieces of art to the Georgia Museum, including a painting by Sam Gilliam which is part of the Museum’s Permanent Collection. In 2016, Teresa and Charlie worked on the Collectors’ Auction Committee which raised approximately $25,000 to support the Friends’ acquisition fund.

Teresa is a writer and meeting facilitator, as well as a former Transportation Commissioner for Arlington County, Virginia. She is also a devoted equestrian and voracious reader.

Teresa grew up in Washington, DC, where she spent many long hours at the National Gallery of Art, the Hirshhorn Museum, the Phillips Collection, and the Corcoran Gallery. It was during this time that she met Sam Gilliam, Lou Stovall, and others involved in the DC art scene. Teresa graduated from American University in 1980 with a bachelor of science degree in technology management, after concluding that her ability to support herself as an artist looked doubtful.

During the 1980s, Teresa worked as a computer programmer/systems analyst before joining AARP where she led a team tasked with automating information management for senior members of the 10 million-plus member organization.

While raising two daughters in the 1990s, Teresa and Charlie began collecting photographs beginning with several dye-transfer prints given as payment-in-kind by William Eggleston to Charlie for legal services rendered. Their first purchase was a Walker Evans photograph of a Negro church in South Carolina. Today the 60-plus work collection spans the twentieth century, showcasing the development of film photography into a respected and celebrated art form.