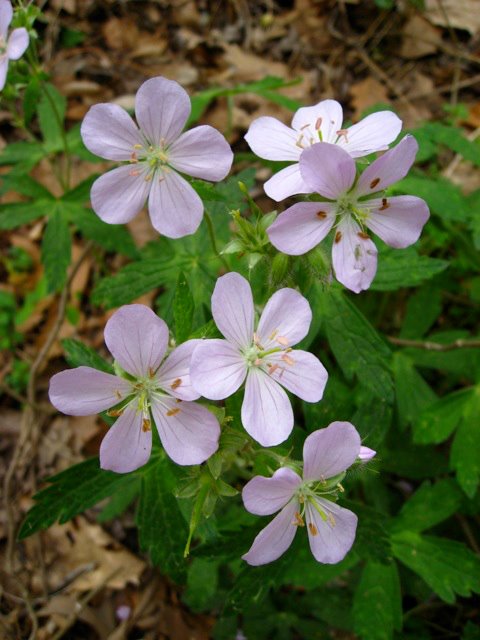 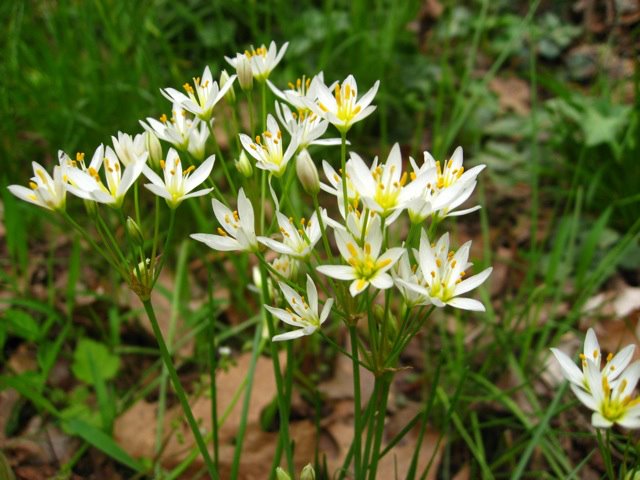 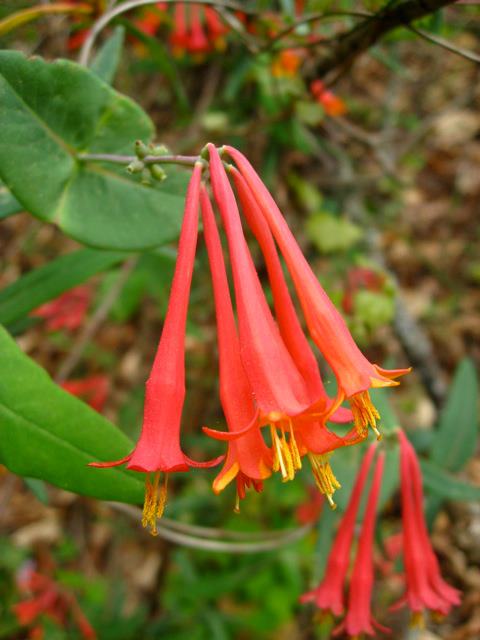 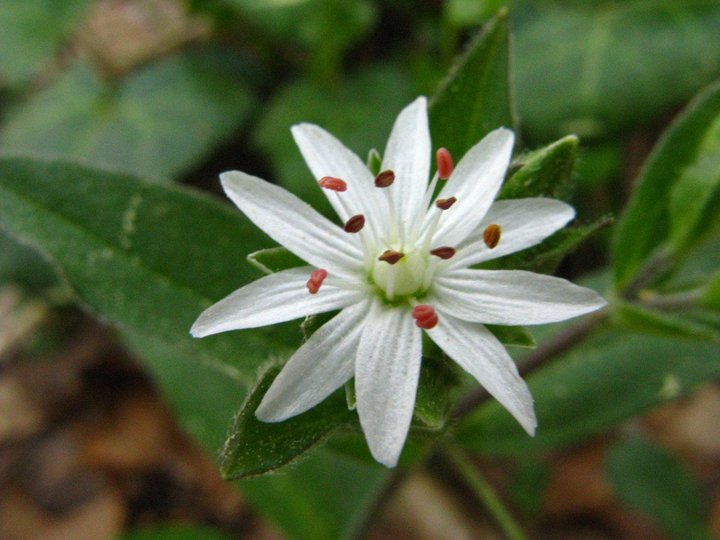 The Weed Warriors project was started in Fall 2008 by concerned citizens who partnered
with ACC Leisure Services Department. To date, the Memorial Park Weed Warriors
have treated more than 10 acres! The pictures above are of the native wildflowers
that have been able to flourish with the help of the Weed Warriors.
Come see our work at Memorial Park today.

How do non-native invasive plants affect our environment?
While the natural areas around Athens are lush and green, they are not necessarily healthy native habitats. Much of Athens and Georgia has been invaded by alien plants from as far away as Europe and Asia. These plants were brought in as ornamentals (English ivy, privet, nandina, bamboo, Chinese wisteria) or to control erosion (kudzu), however, they have escaped into our urban forests and survived too well. They now compete with native plants for nutrients, sunshine, and space and often the native plants lose out. The characteristics which make these forest snatchers easy-to-grow decorative plants also make them the bullies of the forest.

Native plants and native wildlife have evolved together creating an unbreakable link between the two. Introduced exotic plants are often not able to be used as food by wildlife or native insects. When native plants are displaced by alien exotics, a break in the food chain occurs that threatens wildlife populations. This negative impact to the environment caused by non-native invasive plants is something the Weed Warriors are trying hard to spread the word about and would love to have your help.
Alerts
Jobs
Payments
Notify Me®
Report a Problem
[]